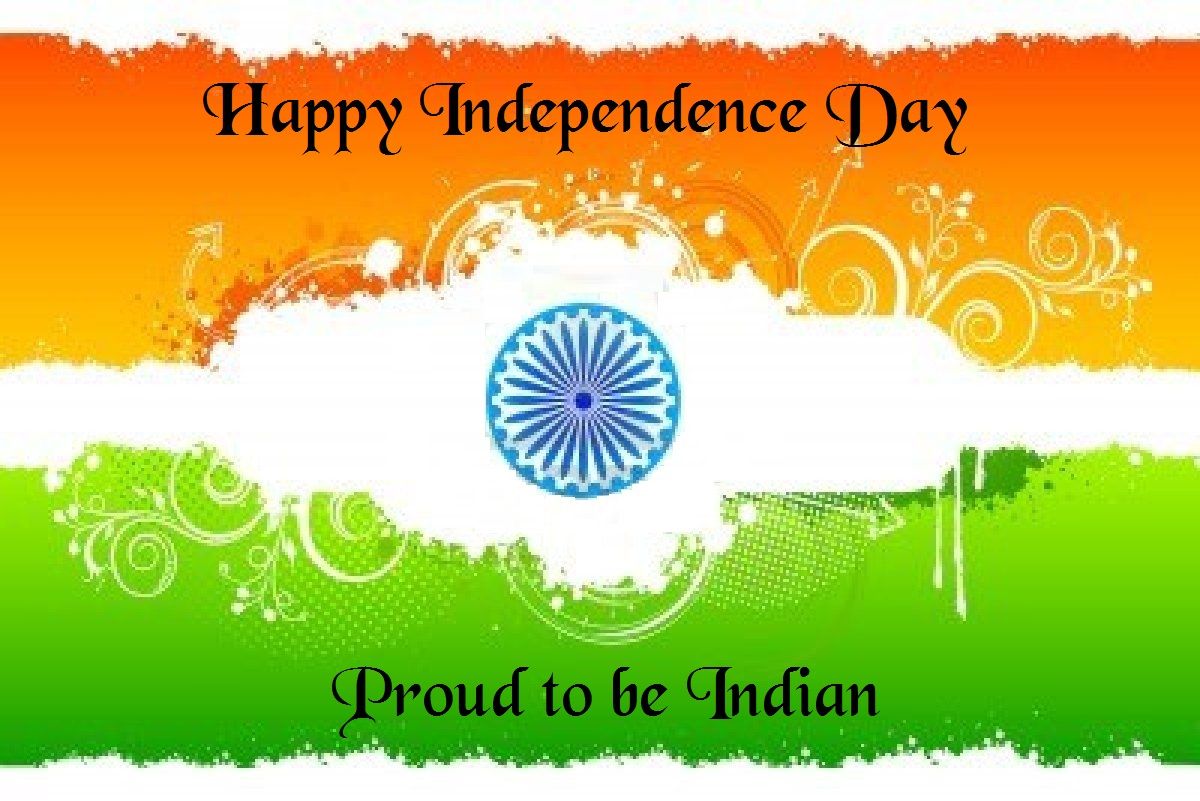 Celebrate Freedom of Thought, Expression, and Equality not just for one ceremonial and decorated day but Everyday.

Wake up, India! Time of the year again! 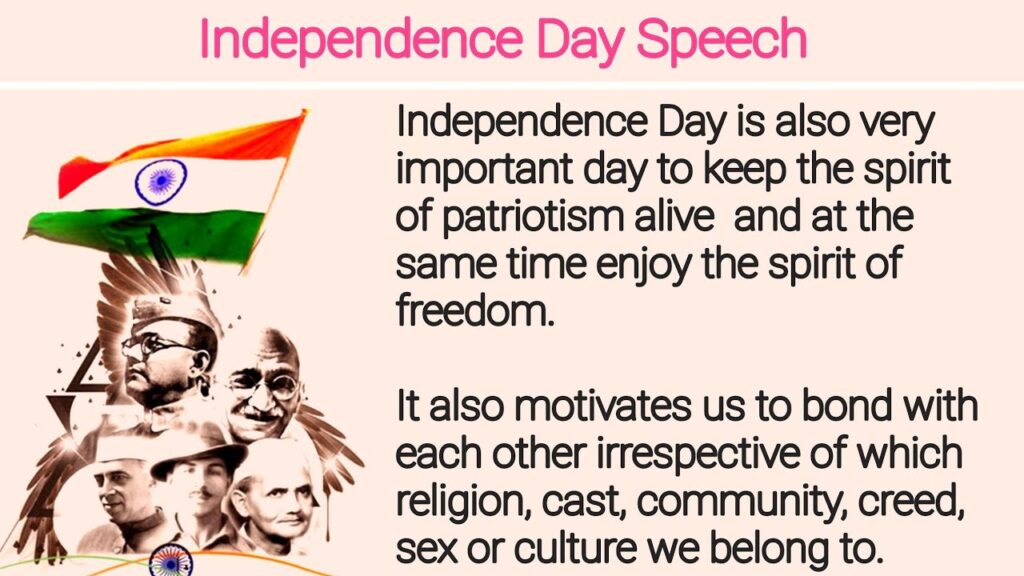 The time when the 52-second chant of the national anthem brings a chill down every Indian’s spine.
The time when we all feel liberated, and join in unison to celebrate independence, celebrate freedom; even if we do it until the clock strikes 12 on August the 15th, and everything reverts to a state of ‘normalcy’ on August the 16th.
Ask yourself – if you celebrate Independence Day at your place. Not the ‘let’s all wear tri-color and take selfies’ celebrate, but celebrate freedom – freedom of thought, expression, and action.
And not just for one ceremonial and decorated day, but every day. Flaunting wearing tri-color one day and your true colors for the rest of the year is rudimentary/irrelevant anyway.

Allow your people to expresswhat they feel inside their mind and heart even if that doesn’t align with the organization-wide populist beliefs. We must move one step ahead and create an environment where people are encouraged to voice divergent views. A place where there is a diversity of thought is the one which prospers.

Real change comes from equality.The right to equality includes equality before the law, the prohibition of discrimination on grounds of religion, race, caste, gender or place of birth, equality of opportunity in matters. Equality is ability to innovate and to reverse the impacts of inequality, the abolition of untouchability and abolition of titles.

Freedom of Thought and Decisions

Don’t apply bureaucratic constraints on your people and take away all decision-making powers from them.Everyone has the right to freedom of thought, freedom of decision, conscience and religion; this right includes freedom to change his religion or belief and freedom, either alone or in community. He or she has equal right to manifest his religion or belief, in worship, teaching practice and observance.

Freedom to Fail and Rise again

Fear of failing, fear of getting rejected, fear of losing the position or success, is what has made so many people hesitate and decide not to put their hand up when asked to start something new. We need to discover an environment where they don’t have the fear of failing but we an environment to provide them the strength to rise up successfully. 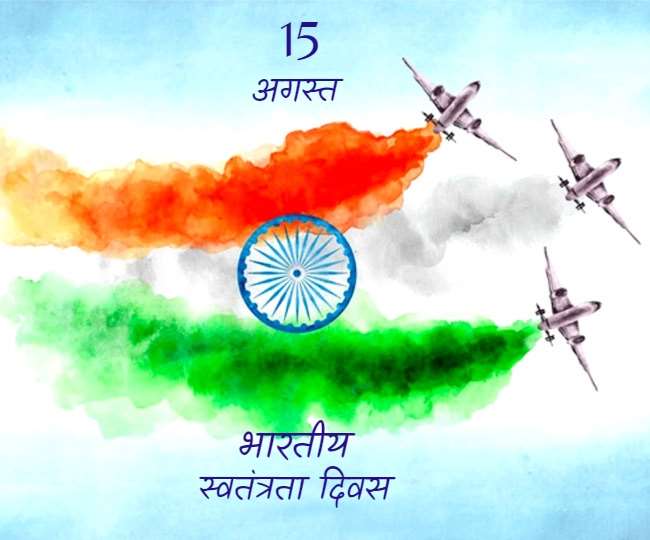 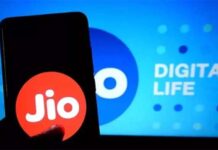 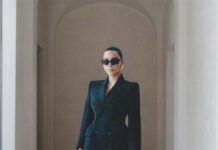 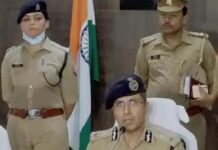 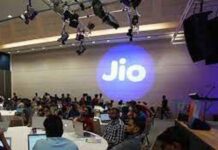 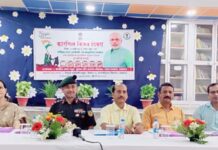 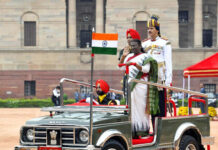