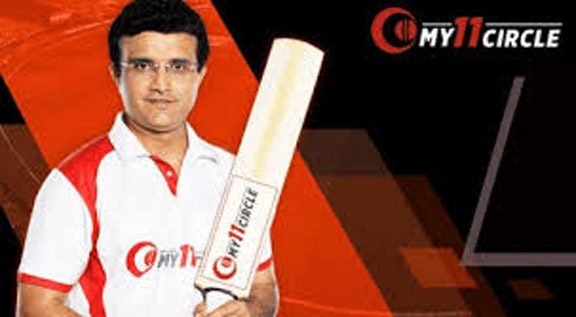 My11Circle, the popular fantasy sports platform by India’s leading online gaming company Games24x7, announced the ‘Get Featured on Sony’ contest in partnership with Sony Pictures Network India (SPN) during the Australia Vs. India three-match T20i series. SPN will announce the contest winners for each T20i match in its flagship studio show Extraaa Innings on SONY TEN 1, SONY TEN 3, and SONY SIX channels. The runners-up of the entire series will receive the authentic pink test balls merchandise powered by My11Circle.  There is no entry fee for this contest.

Launched in 2019, with a unique proposition for fantasy players to ‘Play with Champions’, My11Circle has grown by leaps and bounds to become one of India’s top fantasy sports platforms.

Speaking about the launch Avik Das Kanungo, Director – Brand and Marketing Strategy, Games24x7 said, “Within a short span of time, My11Circle has become a popular destination for fantasy cricket in India, commonly referred to as the platform where you ‘Play With Champions’. We are delighted to partner with Sony Pictures Networks India for this special contest for cricket enthusiasts. Our primary objective is to reach out to more skill gamers through this partnership and enable them to exercise great skill and knowledge of cricket to make teams they think will perform best using a wide array of authentic facts.”

Rohit Gupta, Chief Revenue Officer – Ad Sales and International Business said, ´We are pleased to collaborate with My11Circle, one of the country’s biggest fantasy sports platforms, to engage their users with a fun engaging experience during the ongoing India Tour of Australia’s T20i series which will be broadcast LIVE on Sony Six ,Sony Ten 1 and Sony Ten 3 channels. My11Circle users will get a unique opportunity to participate in contests specially curated for them while enjoying the matches LIVE on Sony Sports channels and the winners will win a once in a lifetime opportunity to be featured on the LIVE broadcast of our studio show Extraaa Innings alongside our eminent panellists.” 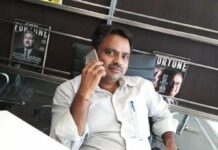 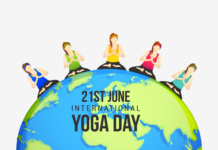 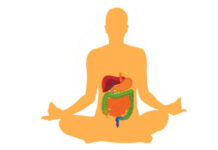 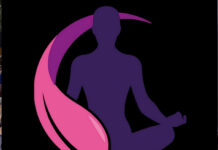 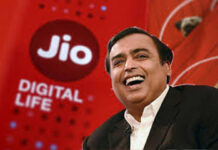